Africa the future is here,the history name of Africa.

In Kemetic History of Afrika, Dr cheikh Anah Diop writes, “The ancient name of Africa was Alkebulan. Alkebu-lan “mother of mankind” or “garden of Eden”.” Alkebulan is the oldest and the only word of indigenous origin. It was used by the Moors, Nubians, Numidians, Khart-Haddans (Carthagenians), and Ethiopians. Africa, the current misnomer adopted by almost everyone today, was given to this continent by the ancient Greeks and Romans.”

These first sets of Africans conquered empires, moving from one region to another, adding more territories to the Nations’ masses creating today the 2nd largest continent in the world. The moors, to date, hold the topmost position as one of the strongest, richest, and educated empires the whole of history has encountered.

He goes on to argue along with historians in this school that the continent was also called, by many names aside Alkebulan. These names include Ortigia, Corphye, Libya, and Ethiopia.

In Kemetic History of Afrika Dr Diop also connects the revolution of the present west African countries to have originated from ancient Kemet that is today’s Eygpt, West African states like  Nigeria, Togo, Benin, Ghana, Senegal, Gambia, Guinea, Mali, South Africa, Burkina Faso, Mauritania, Sudan among others. However, many theories have tried to dispute the fact that West Africa states were initially named Africa and had no prior relationship being part of the ancient Kemet which was under the name of Alkebulan during the days of the old. Yet, the argument that west African states originated from Kemet has also been historically backed by Samuel Johnson a Nigerian scholar, who studied the origin of Yorubas in Nigerian for the past 20 years till present. According to Samuel in his Manuscript “The history of the Yorubas from the earliest times to the beginning of the British protectorate,” Samuel argues that some Yoruba historians have led the Yoruba people to believe they originated from Mecca instead of Egypt in North-east Africa. He also asserts that the ancestors of the Yorubas were Coptic Christians from Eygpt. More so, both places share the same traditional beliefs, like the gods they worship and the beliefs of the afterlife. 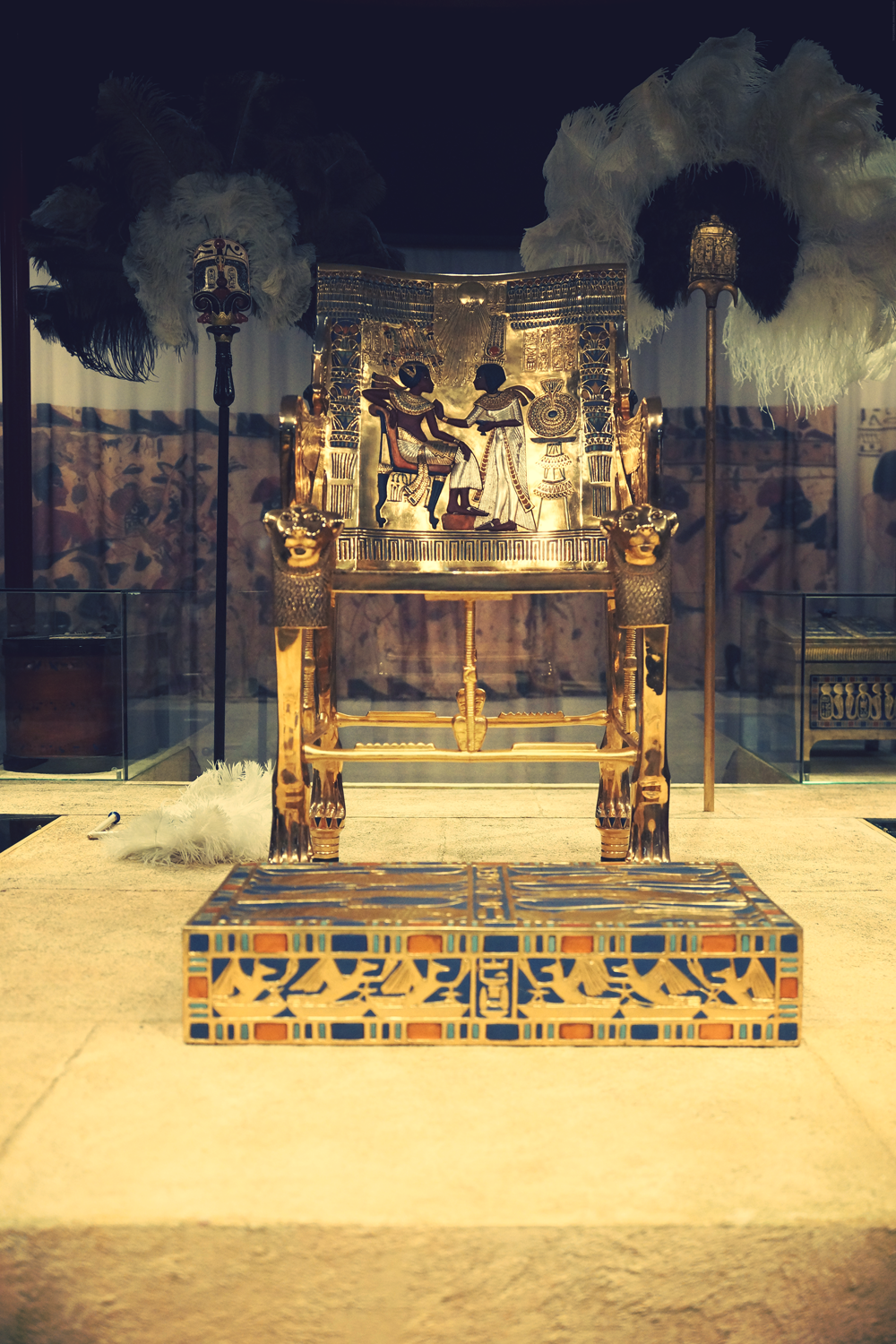 According to history scholars, the name Africa came into existence in the late 17th century. The name was only initially used only to refer to the Northern parts of Africa. During this period colonialism was in practice, the Europeans roamed Africa and ruled over her people as slave masters. This influenced the change of name from  Alkebulan to Africa. The word Africa was initiated by the Europeans and came into Western use through the Romans after the three Punic battles (264 BC to 146 BC) led by Publius Cornelius Scipio and the people of Carthage which is present-day Tunisia. Various theories suggest that the word Africa is derived from both a greek and Latin origin. The Greek word “Phrike” meaning cold and horror, and the Latin word “Aprica’’ meaning sunny.

Yet, historians from several continents have argued against this propagated African name

According to another school of thought, the name Africa has always been in existence before the Romans invaded the land. According to Motosoko Pheko, an African history scholar he writes that, “The name Africa ‘Alkebulan’ has been interpreted as, meaning mother of Nations or mother of mankind, but Africa is also one of the oldest name of names of this continent.” He further argues that the thought that claims that the name Africa never originated from the people and was created by the Romans is totally false. He buttresses his point by indicating that the Greeks occupied Africa in 332 BC, followed by the Romans in 30 BC. The Greeks according to him, already knew Africa with the name Africa. He adds that the name Africa had various pronunciation due to Africa’s diversity in language. It is estimated that there are over 6,000 languages in the world and over 3,000 of them are from Africa. In his essay, he writes “Greeks had earlier called Africa ‘Aphrike’ as they could not pronounce the existing name Af-Rui-ka”.

The history of the continent is known but the true name and its origin still raise controversies to date. What are your thoughts?